The grouper of Haishitong fishery is rich in nutrients, and the meat is tender and white. It is similar to chicken and is known as "sea chicken". Grouper is a low-fat, high-protein, superior food fish that has been promoted as one of China's four famous fish by Hong Kong and Macao. 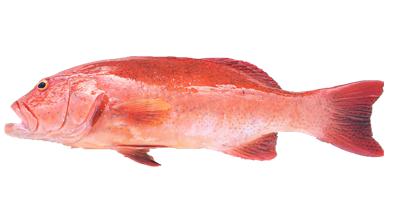 The grouper is hermaphrodite and has sexual transformation characteristics. When the first sexual maturity, the whole female is the same, and the next year is converted into male. Therefore, the male is significantly less than the female. The age of one week can be mature, and the amount of eggs will vary with the size of the fish. For example, the grouper has about 150 to 200,000 eggs, and lays eggs in batches, producing floating eggs, round, with oil balls. After hatching, juvenile fish grow on the shore. Groupers grow rapidly, such as grouper, which can grow to 250-300 grams a year, second-age fish can weigh 500-600 grams, and third-age fish weigh 800-900 grams; red spotted grouper and Blue grouper, the first-age fish weighs 200-250 grams, the second-age fish weighs 400-500 grams, and the third-age fish weighs 700-800 grams.

The address of this article:http://www.hiseatonfisheries.net/product/577.html